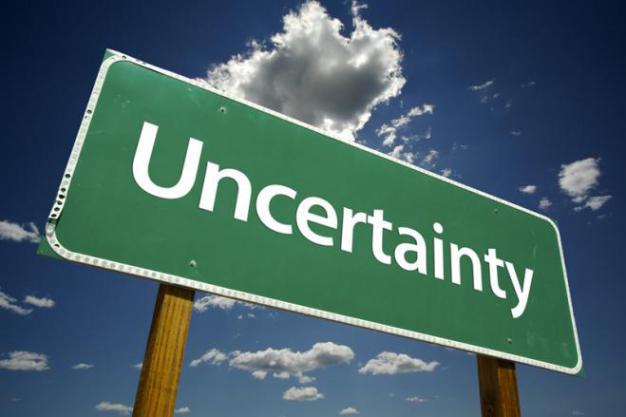 Did You Know That the Most Profitable Airbnb City Is Barcelona?

Quite some time has passed, since Airbnb was calling itself a startup. Offering airbeds and competing with couchsurfer.com, while today it’s value is estimated at $30 billion. 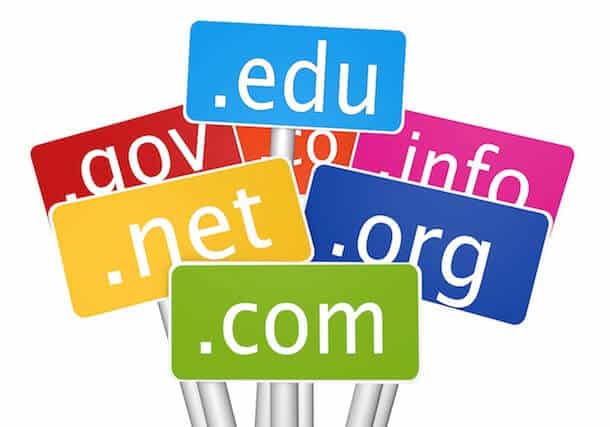 What are pros and cons of having multiple ccTLDs for a single site?

In this part of the blog we go over the most frequent questions about International SEO.