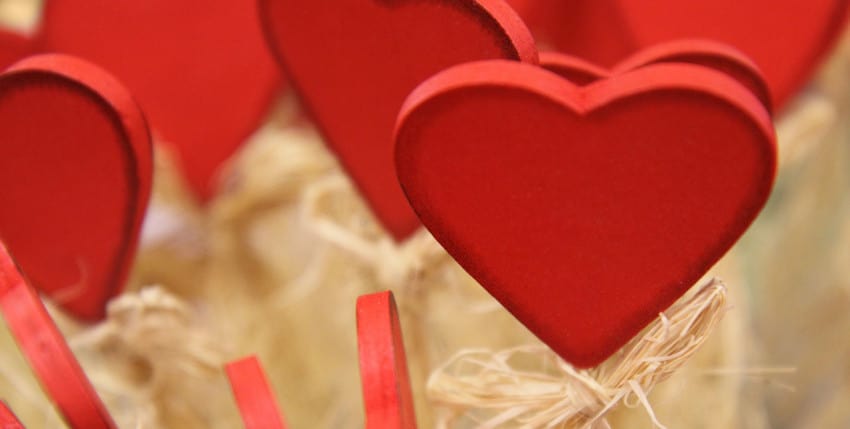 In collaboration with App Annie analytics BBC News has conducted a research on global usage of dating applications. The focus was solely on apps intended for dating usage, thus Facebook or WhatsApp were excluded. It comes as no surprise that Badoo and Tinder closely compete to win people’s hearts. Based on the findings of BBC’s research GFluence has prepared a Global Love App Map showing the world’s most popular dating apps by country.

Europe Shares a Similar Pattern with North and Latin America

Tinder undoubtedly dominates in the US and Canada as the most popular dating app, but the more south we go, the more odds change to Badoo’s favor. Single app users in the biggest online markets in Latin America: Mexico, Columbia, Brazil, Chile and Argentina favor Badoo over Tinder, which “trails Badoo by just two places”.

A similarly interesting phenomenon is present in Europe and it looks as climate or national temperament might have something to do with it. In European countries located in the north and west Tinder dominates, but if you go south or east people will more likely use Badoo for free online dating. Obvious exceptions from this rule are the mid-central Germanic countries: Switzerland, Austria and Germany, where Lavoo takes first place due to its well devised target marketing.

Ever heard about Frim? Well, it’s where most app users from Russia get dates. What about Momo, YYC or Heartbeep? Doesn’t ring a bell? To SEO experts it makes sense that a technologically diverse market such as Asia will also offer a variety of exciting and appealing dating apps. We prepared a list of the most popular dating apps used in specific Asian countries. Most likely you’ve never heard of these hook up dating apps before:

Rest assured, Tinder and Badoo still exist in this “neck of the woods”. Badoo ranks first in Thailand, Malaysia, Indonesia and Turkey, but Tinder dating wins over in Israel, India, Singapore and the Philippines.

Most Single Africans Are Still Able to Flirt in Person

If statistics on dating app usage in Africa are poor, it’s due to the lower availability of mobile internet on the continent. That is why app users are more likely to use larger platforms such as Facebook and WhatsApp to connect with their future significant other, and why the free online dating market is still “in its infancy”. If however, you would fancy meeting someone from the “Hot Continent” then log into Badoo, which is favoured by Nigerians, South Africans and Kenyans.

Summing Up the Data

As can be viewed from the Love App Map, Badoo is the world’s dating app winner, with Tinder taking second place lacking only 3 countries behind in the world’s 50 biggest app markets. A few statistical facts will help us understand the ranking results better:

1. Badoo Has Been on the Market Longer

Badoo was launched in 2006, while Tinder has been on the market only since 2012. From this point of view, Badoo has the advantage of being present and studying the online dating game longer than Tinder.

Badoo can be used in 44 languages, while Tinder connects its users in 30 languages. A wider language pool enables Badoo to attract more people from different countries.

80 percent of Tinder users are under the age of 34, while only 5 percent are between the ages of 45 and 64. Badoo’s user age distribution is more spread out with 70 percent of users being under 34 years old and 15 percent being 44 years old and above. This shows that app users consider Badoo to be more demographically universal than Tinder.

To properly sum up the data we prepared a full list of all the most downloaded dating apps by country in the world’s 50 biggest app markets:

Going through the data certain trends and patterns start to show. These can be better understood by reading the data from a cultural perspective. Through our Global SEO comparative analysis we established four major cultural and sociological factors influencing users’ decision on choosing a suitable free hook up app.

Language is an important factor when filtering dating match searches. Going back to the map it’s clear that Badoo is the number one dating app in all the Spanish and both Portuguese speaking countries. This indicates there is greater fluctuation between people from Latin America and the Iberian Peninsula when looking for possible dating matches.

The dominance of language above geographical factors is evident in North America, where there is a clear switch between Tinder ruling in the majority English speaking Canada and USA and between the Spanish speaking Mexico.

Though countries from Eastern Europe are mostly Slavic, the language differences are still too vast to ensure fluent communication. At the same time all these countries prefer Badoo, which indicates to a connection other than language and that is cultural background. In the previous century most of the Eastern European countries were joined together in the Soviet Union. Though today all these countries are independent, they still share a common historical and cultural background. This keeps the nations unintentionally connected and that is why similar trends can be often found in Czech Republic as well as in Slovakia.

A good example are also Scandinavian countries, where most single app users prefer Tinder. SEO specialists are aware that one has to use specific marketing approaches for specific parts of Europe depending on historical, cultural and economic factors.

Though the US technology market has highly penetrated or more or less even dominates in the European market, this is not the case in Asia. With the world’s greatest and fastest growing technology markets such as China, India, Taiwan, South Korea and Japan, one should expect that there will be a vast choice of local dating apps in Asia. The independence of these markets correlates to the independence of users when choosing among dating apps and that is why local will often win over global.

4. Sticking with the Majority

App markets such as Russia and China are so vast that they can easily be paired up with larger regional markets. At the same time an app developer may not need more than just one local market to succeed, as long as he has the sufficient percentage of all the users.

When more and more people are starting to use one specific dating app, even though it may not be globally known, it makes no sense to use a different one. With all social media and specifically for dating apps, the most important thing is to have as big of a user base as possible. This way the chances of finding a good match are increased. If the majority of Russians use Frim then new users will most likely choose Frim as well.

Expanding your brand overseas is not an easy task. That is why it is always good to work with people who know how to approach international market. At GFluence we help various businesses with executing their international SEO strategy to its fullest potential. Check full spectrum of services that we can provide for your brand. 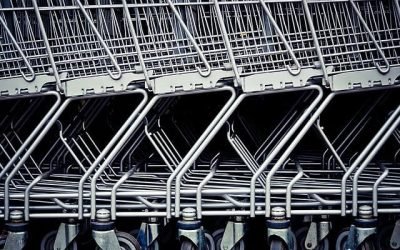 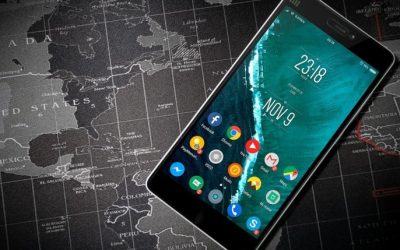