Lessons From Brazilian Culture: Ready To Get Touchy And Personal? 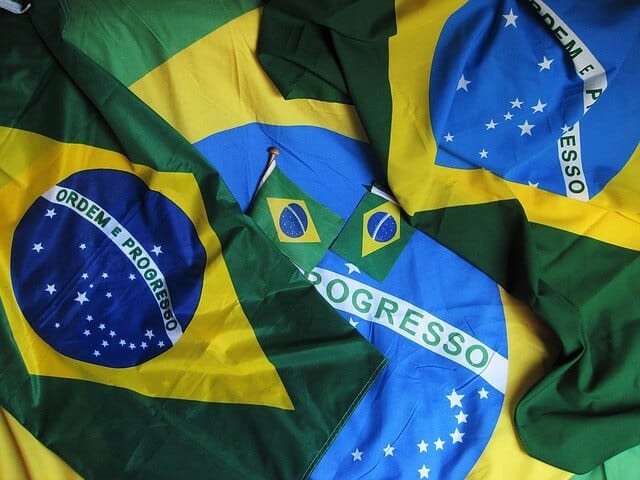 When doing business in Brazil there’s a detail you shouldn’t forget – the individual is up front. A well-known global brand can have a starting advantage. But if a business representative doesn’t click with the locals, well then … In Brazil a famous name will get you only to a certain point. To Brazilians it’s more important with “whom” (the person) they are doing business and not with “what” (the company).

Business Etiquette in Brazil From a Cultural Perspective

Establishing a good business relationship in Brazil takes up more time than usual. Think of it as a personal challenge. The good thing is that everyone has an equal start. If you’re an unknown player in the market or just set to conquer Latin America, a firm yet warm impression will open doors.

How come Brazilians are touchy people and take everything so personally? What are the basics of Brazilian culture relationships? Below we’ve gathered basic tips on local business etiquette. To help you understand why it’s important to follow the unwritten rules, we’ve researched Brazilian people’s culture and the reasons that make it unique.

In many countries football or as Americans say – soccer, is the number one sport. But why do Brazilians experience their football team’s defeat as a national tragedy? Every Brazilian still shivers when you mention The Maracanzo to them. It’s when Brazil lost to Uruguay in the World Football Cup final of 1950.

Popularity of the sport is one thing, but the fact is Brazilians are a strong group culture. People are proud of their country and traditions. This way the dynamic individual who benefits to society is more valued than a bored company worker. When you are stepping into contact present yourself as your own person and not just any other face of the company.

Family in All Shapes and Sizes

As the Brazilian culture is very group oriented, it means that family is important. Another interesting fact about Brazilian culture is its acceptance of same-sex marriages. In comparison to many more developed countries Brazilian family culture does not lack behind and is very liberal. Same-sex marriage was legalized in 2013 by an order of the Brazilian National Justice Council. Though adoption by same-sex couples is not possible in Brazil, local courts will recognize it when properly finalized in a country where the adoption is legal.

Though not everyone in Brazil supports LGBT rights, it’s still valuable information. If you’re afraid that being gay might alienate you from establishing a successful business relationship, you should reconsider depending in what kind-of circles you’re moving.

Comfortable With the Familiar

Though warm at heart, Brazilian society suffers from a fair amount of rigidity. Discrimination and social class ranking is rooted deeply in the country. The population is a ethnic mix of indigenous Latin Americans, people of white, black and mixed race. Caucasian Europeans arrived with the Portuguese colonization. In the late 19th and early 20th century poor immigrants from other European countries arrived. Today’s black raced Brazilians are mostly descendants from African slaves. São Paulo was one of the biggest slave ports from about 1600 to 1850.

The fact that people are still categorized in social classes due to their race, means change in Brazil happens slowly. This also applies when building a business relationship. A Brazilian needs time to get to know you for trust to be established. Don’t rush into things, let them raise the business subject.

A nations of carnivals and dance is known to be cheerful and chatty. Why are Brazilians so expressive when they communicate? When Brazilians speak Portuguese they don’t communicate as much with words as they do with emotions. Because of this, words fly everywhere and people often interrupt one another. Check out the video below to learn how to act more Brazilian in a conversation:

Because in Brazil live conversation is highly valued and an important means of communication, locals rather do business in person than via emails. Face-to-face communication is the best way to establish long-lasting contact and a promising relationship.

Are You Using The Right Portuguese?

The number one business language is still Portuguese. Though many people speak English, it is not fluent or rich in vocabulary. If you’re not fluent in Portuguese hire a translator to accompany you. If you’re serious about winning people’s hearts, then you should find a Portuguese language course nearby. But, make sure your language tutor  knows the differences between Brazilian and European Portuguese.

Brazilians who visit Portugal have trouble understanding Portuguese people. This is due to different pronunciation. If a word ends on te, for example quente (hot), a Brazilian will pronounce the t as ch – kenchy, while in Portugal they say kent. Brazilian Portuguese is less formal as people often mix the use of formal (você) and informal (tu) addressing. In Portugal you can’t afford to do that as people will find you rude.  There are  many differences between the two language variations when it comes to grammar and vocabulary, e.g. mobile phone in Brazil is called celular, while in Portugal it’s telemóvel.

To help you get the conversation started, we’ve rounded up some useful Brazilian vocabulary words and expression.

Either Play by Local Rules, Or Don’t Play at All

To convince you why it’s important to follow customary Brazilian etiquette, we’ve dug up some real life examples. Big global companies have learned by now that it’s not easy to succeed in Brazil. There are more stories of failure than of success.

A Local Partner to Introduce You Properly

The Brazil Business is a great website which covers news, facts and tips for entrepreneurs who’d like to enter the market. They wrote and analyzed why the US restaurant chain TGI Friday’s has failed in Brazil. One of the main reasons was a bad choice of local partner:

From the director of the Brazilian Franchising Association, “the franchise partner must be from the same branch of the company coming to Brazil. If it is a food business, then the partner must know and have had experiences in this particular branch”, states Friedheim.

It takes time to get accepted by the Brazilian business community. That’s why you need a local partner to help you set roots. After the US company ruptured its relationship with its local partner, expansion plans rapidly came to a halt.

Another disastrous example is Walmart’s strategy in Brazil. Biassa, a Danish company that helps entrepreneurs enter the Brazilian market, elaborates on Walmart’s bad numbers. The biggest mistake is that the US supermarket giant simply doesn’t care about local culture and customers’ habits:

The same success that it has in the US cannot be easily translated to other countries, especially if the company does not adapt locally. And that has been the biggest mistake of Walmart. In the case of Brazil, Walmart has not been attractive price wise to neither the poor, nor the middle class buyer.

We’ve discussed how sensitive Brazilians are about football. When a company is disrespecting a national symbol, you can’t really expect it to thrive, can you?

The examples above show just how big the cultural differences between US and Brazil while doing business can be. The Brazilian business culture might be a new world discover, but take it as a personal challenge. Emerging in to business etiquette in Brazil can unravel the touchy person inside you and show just how Brazilian are you.

Expanding to new markets, but not sure how to behave in front of your new business partner? We’ll brief you on the etiquette and the cultural reasons behind it. Get in touch and let’s unleash your global communication skills. 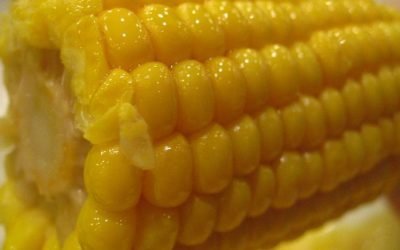 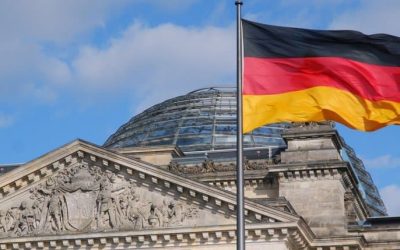 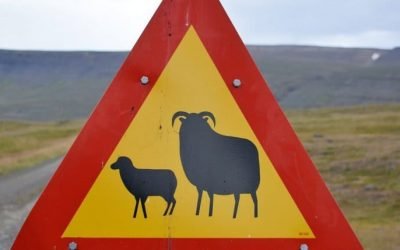