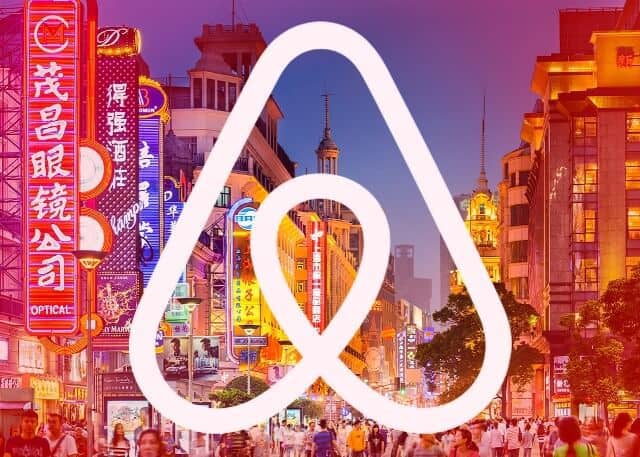 Why the sudden change?

With nearly 1.5 billion (!) people living in China, domestic tourism grows at a fast pace. And while AirBnB boasts over 3 million listings worldwide, its numbers in China are quite modest – around 80,000 listings. Well, you get the idea. On top of that, local competition isn’t sleeping too. For example, Tujia has over 400,000 apartments to offer. However, its biggest advantage is in understanding of local consumer habits and market specifics. Since for many Chinese house is a sacred place, they aren’t really welcoming every other stranger. For this reason Tujia manages most of the apartments and maintains blacklist of guests. It even offers a clean-up services. As you see, competitors aren’t playing around.

Yet, AirBnB’s advantage is in its worldwide reach. Many Chinese, who go overseas, choose to stay at AirBnB. Therefore, when they come back, they are likely to do the same when traveling within. This is a perfect chance for AirBnB to capitalize on its international presence. So changing name to a more Chinese friendly version will help the American company to reinforce its presence in the Middle Kingdom. Will it work? We will see that but this move surely sets AirBnB apart from its peers since it is willing to adapt to the market. Here is a quick recap of other shrewd maneuvers that company did.

AirBnB China was founded as a standalone company

AirBnB partnered with local venture capital firms (China Broadband Capital and Sequoia China) in an effort to better navigate through the foreign market. When operating overseas it is essential to have local business partners. For instance, Groupon learned this the hard way.

One of the reasons why foreign companies flop in China is that they don’t utilize country specific applications and technologies. It is a dangerous thing to do, considering the fact that China has successfully developed its own search engine, social networks and doesn’t rely on Western counterparts. This is why AirBnB integrated the local payment method Alipay and social app WeChat.

Airbnb plays by the rules

All sharing economy businesses share one common hallmark – they irritate regulators. Heck, even in its hometown AirBnB has an ongoing legal battle with public officials. This is why AirBnB choose to play it safe in China and decided to cooperate with local authorities. The company signed a memorandum with several big cities that should help to boost the local tourism. When in Rome…