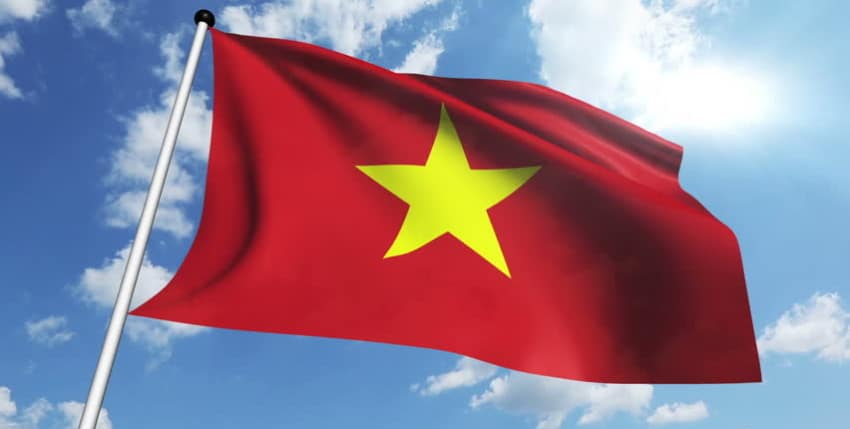 How to Overcome Vietnamese Cultural E-Commerce Barriers in its Growing Online Market? 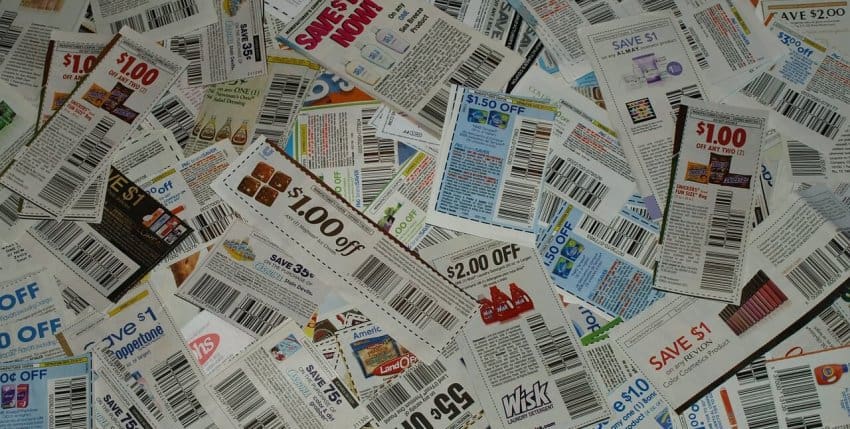 Everyone likes a good deal, right? Nothing can compare to the when you buy a desired item with a 20% or more discount.If you are a company that helps people find the best deals available, it shouldn’t be a problem to attract users. This is how things looked on paper when Groupon decided to enter China, one of the up and coming and top ecommerce markets, in 2011. 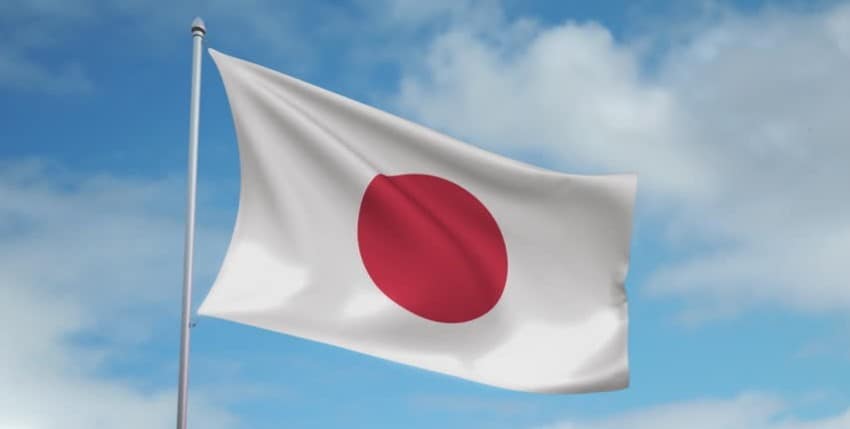